UNIUYO has released their admission list for the 2016/2017 academic session; 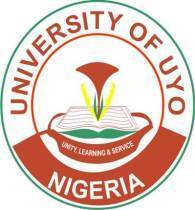 Admitted candidates are advised to begin preparation for the 2016/2017 academic session.

The World Scholarships is a wholly owned subsidiary of Chefeto Group.